Drama queens must check their tiaras at the door.
22 posts

One thing that really struck me on this viewing is how versatile an actor Robert Shaw was. You look at him as Quint 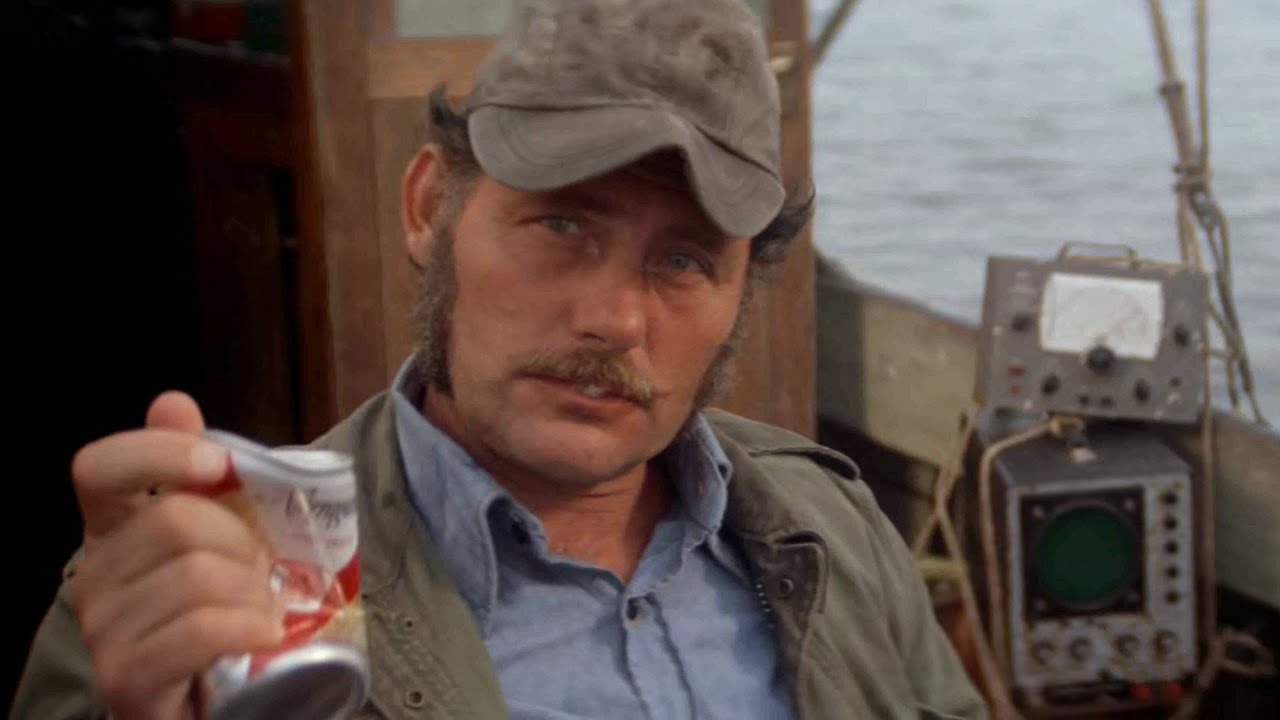 And you look at him in From Russian With Love

And it's hard to believe that's the same guy.
Top

It was a sting.