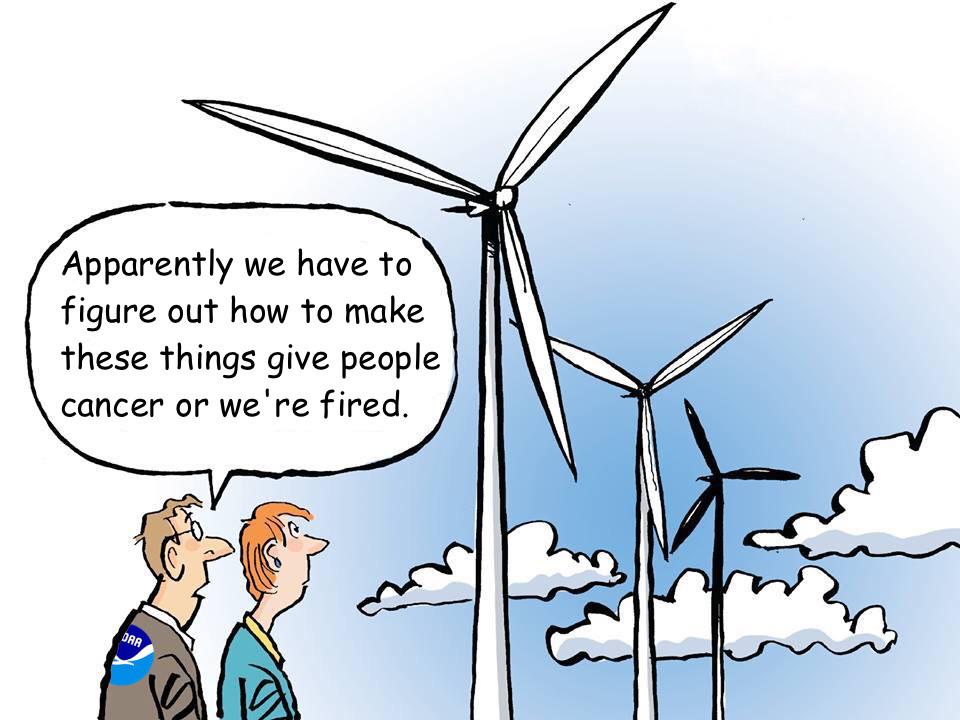 I think you mean the huge pile of horseshit that comes out of a giant horses ass
oh really?
Top
86 posts